Get up to speed on everything new in Black Ops Cold War since the Open Beta.

In addition to an incredible single-player Campaign led by our partners at Raven Software, our all-new Dark Aether Zombies co-op experience, and the latest chapter in the fan-favorite Dead Ops Arcade series, we’ll be delivering plenty of new Multiplayer content on launch day in Black Ops Cold War.

Starting on Day One, you’ll have new maps to play, more game modes in both Core and Hardcore playlists, new weapons and Create-a-Class content, more Perks, more Scorestreaks, a new Seasonal Prestige system, new Challenges, and other new features to enjoy. As we begin the final countdown to launch, we’ve provided the high-level details on what’s been updated and improved across Multiplayer and Audio for launch (or shortly afterward) since last month’s Open Beta:

We've also received plenty of feedback and questions since the Open Beta that we’d like to address as we ramp up to launch, including several questions from the Zombies community. Read on below to learn more: 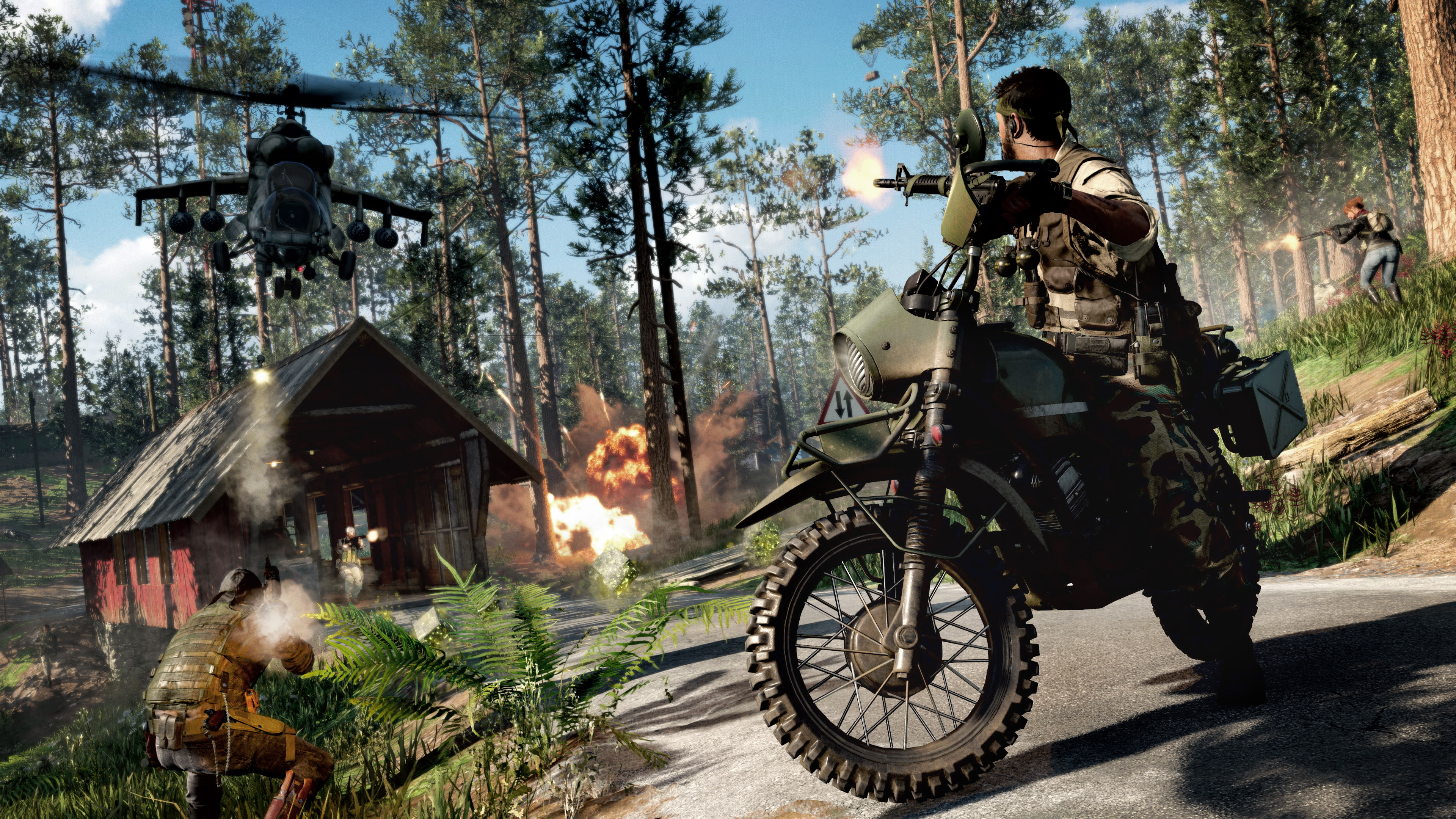 Q: Will movement/spawns/sniping/etc. continue to be tuned after launch as needed?

A: Absolutely. Just as we’ve gathered data and feedback from the Alpha and Beta to help inform further changes to movement, map spawns, weapon tuning, player visibility, Scorestreaks, and so on, we’ll continue to gather data after launch and beyond to continue to provide the best experience for all players.

A: Yes! We have a massive lineup of post-launch content planned, starting with Nuketown ’84 on Nov. 24th and more new maps arriving with Season One, which kicks off on December 10th. Watch for more info on everything in store for Season One as we get closer to December.

Q: How will Black Ops Cold War integrate with Warzone at launch and in Season One?

Starting in Season One in December, weapons from Black Ops Cold War will be accessible in Warzone, as well as the new Seasonal Prestige progression system, allowing players to level up and earn progress toward Prestige Levels across both games. We’re also bringing a classified Warzone experience to Verdansk starting in Season One, along with some other surprises... and that’s just the beginning.

Learn more about the evolution of Warzone in December with Season One of Black Ops Cold War at the Call of Duty blog.

Q: When can I pre-load the game if I’ve pre-ordered digitally?

A: Depending on your preferred platform, you may already be able to pre-load the game! Dates and timing below:

Q: How will enforcement against potential cheating be handled?

A: We have a zero-tolerance policy for cheating, and action is always being taken behind the scenes to crack down on this behavior. As always, please report suspected cheaters using the in-game reporting tools.

You can report players by going to “Player Details” on a player’s name at the Scoreboard, or from After Action Report > Social > Recent Players. These reports go to dedicated security teams that monitor and investigate potential infractions 24/7.

Q: Will we be able to see our network ping details in Settings?

A: Yes. Average latency will be displayed under the Account & Network section, as well as graphs for packet loss and server latency.

Q: What’s the design philosophy behind the revamped Scorestreak system?

A: We’ve reworked the Scorestreak system to incentivize a greater range of play styles in Black Ops Cold War. This means players will keep their score after death, and the earn rates on Scorestreaks have been tuned using data from the Alpha and Beta to maximize fun and minimize Scorestreak spam.

As you’ve seen above, we’ve recently adjusted Scorestreak costs, earn rates, and streak bonuses to ensure that players are rewarded for both playing the objective and racking up multiple kills in the same life. Cooldown rates have also been tweaked to further balance the system and keep spamming to a minimum. Of course, we’ll continue to tune the system for best possible experience post-launch.

Q: Can we start earning Prestige Levels at launch?

A: Yes. You’ll be able to level up through Military Ranks 1-55 at launch, then earn up to 3 Prestiges by reaching Season Level 100 during the Pre-Season period between launch and the start of Season One. Get all the details on the new Prestige system at our Player Progression blog. 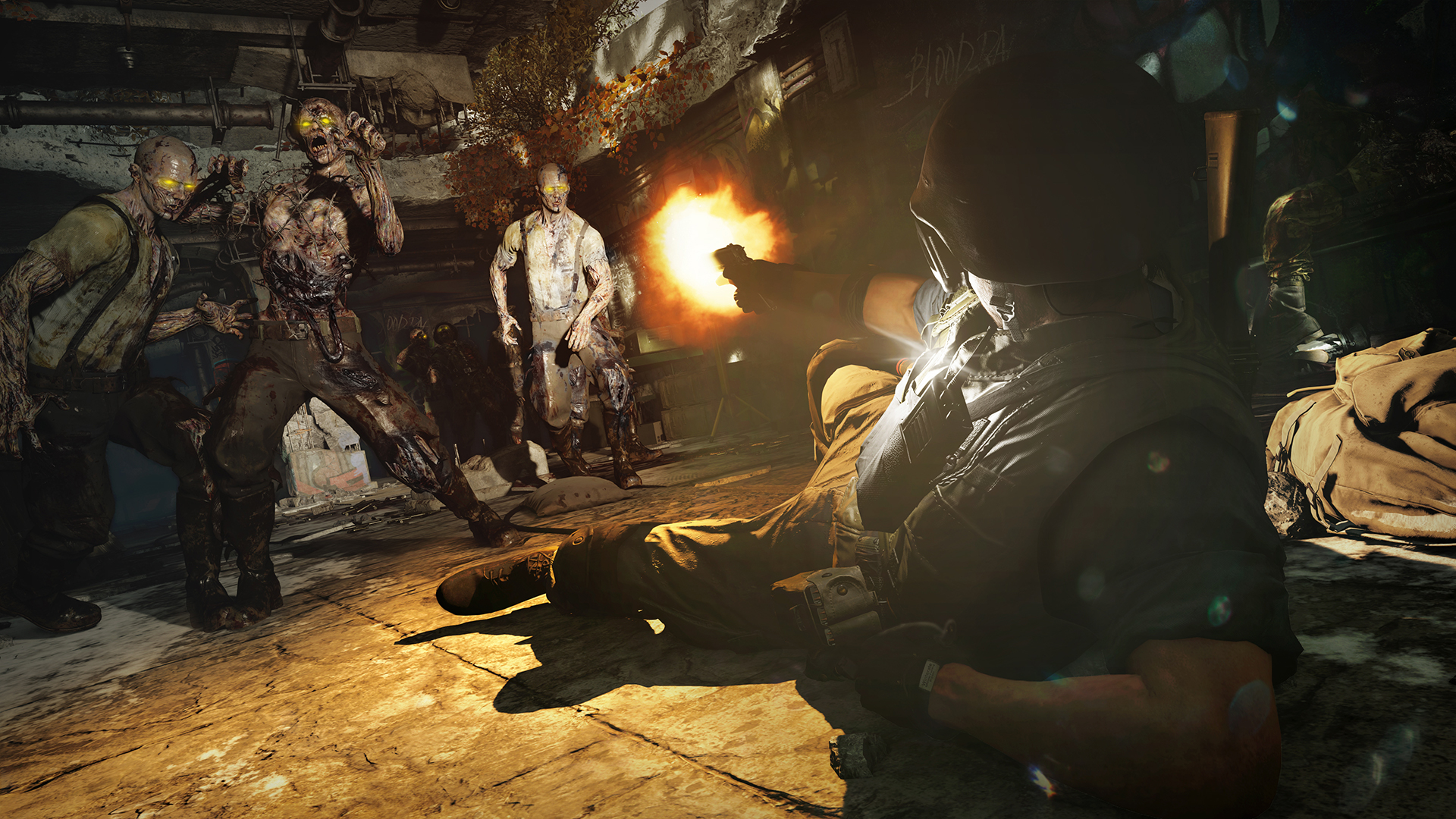 Q: Will the main Easter Egg quest be enabled in Zombies at the same time for all regions?

A: Yes, we’re aiming to enable the main quest and several side quests simultaneously on November 13th, so everyone can start the hunt on equal footing. Follow us at @Treyarch on Twitter for details on exact timing as we get closer to launch.

Q: Will Weapon Inspect be supported in Zombies?

A: Yes, Weapon Inspect is a feature in both Multiplayer and Zombies.

Q: Will we be able to use the new Ping feature in Zombies?

A: Yes! For the first time in Black Ops Zombies, we will support Ping as a feature across Zombies. Check out our Zombies Gameplay Guide at the blog for more details on all of the new systems and improvements coming to Zombies.

Q: Is the Zombies HUD customizable?

Q: Will we be able to unlock Zombies Prestige Icons at the Prestige Shop starting in Season One?

Q: Is there a physical Collector’s Edition of the game?

A: The Ultimate Edition is the premium edition available for Black Ops Cold War, which you can pre-order here.

GET UP TO SPEED

For a full recap of everything coming to Black Ops Cold War at launch, check out the resources below from Treyarch and the Call of Duty Blog team to get caught up so you’re ready to jump in on Day One:

And now we count the hours until we can jump into Black Ops Cold War on November 13th with all of you around the globe. Hope you’re as ready as we are!

*GAME FEATURES DESCRIBED ABOVE ARE BASED ON CURRENT IN-DEVELOPMENT FEATURES THAT ARE SUBJECT TO CHANGE BASED ON FINAL DEVELOPMENT CHANGES AND/OR GAME TUNING OR UPDATES THAT MAY REMOVE OR MODIFY SOME OR ALL OF THE ABOVE FEATURES.