The gang’s all here.

This week, you’ve brushed up on everything you need to know about Mason, Woods, and Hudson, and you’ve gotten up to speed on Russell Adler and Helen Park after yesterday’s history lesson. In today’s final installment, meet the rest of your crew coming to Call of Duty®: Black Ops Cold War on November 13th.

In 1948, Eleazar was the second child born to professors of political science at the American University in Washington, D.C. In 1950, Eleazar’s father accepted a position at the Tel Aviv School of Law and Economics, moving his family to Israel in order to be closer to his own ailing parents. As a teenager, Azoulay stood out for his athleticism and strength, excelling on every team he was a member of.

“I see him as a protector. He might seem like a brick wall, but there’s a softer side hidden back there.” - Natalie Pohorski, Narrative Producer, Raven Software

After returning from four years at Royal Holloway, University of London, where he began to go by the nickname "Lazar," the young Azoulay entered the Israel Defense Forces. Following a distinguished stint, he was recruited into Israel's intelligence agency, the Mossad. There, Lazar developed a reputation not only for explosive power, but also for his unflappability. 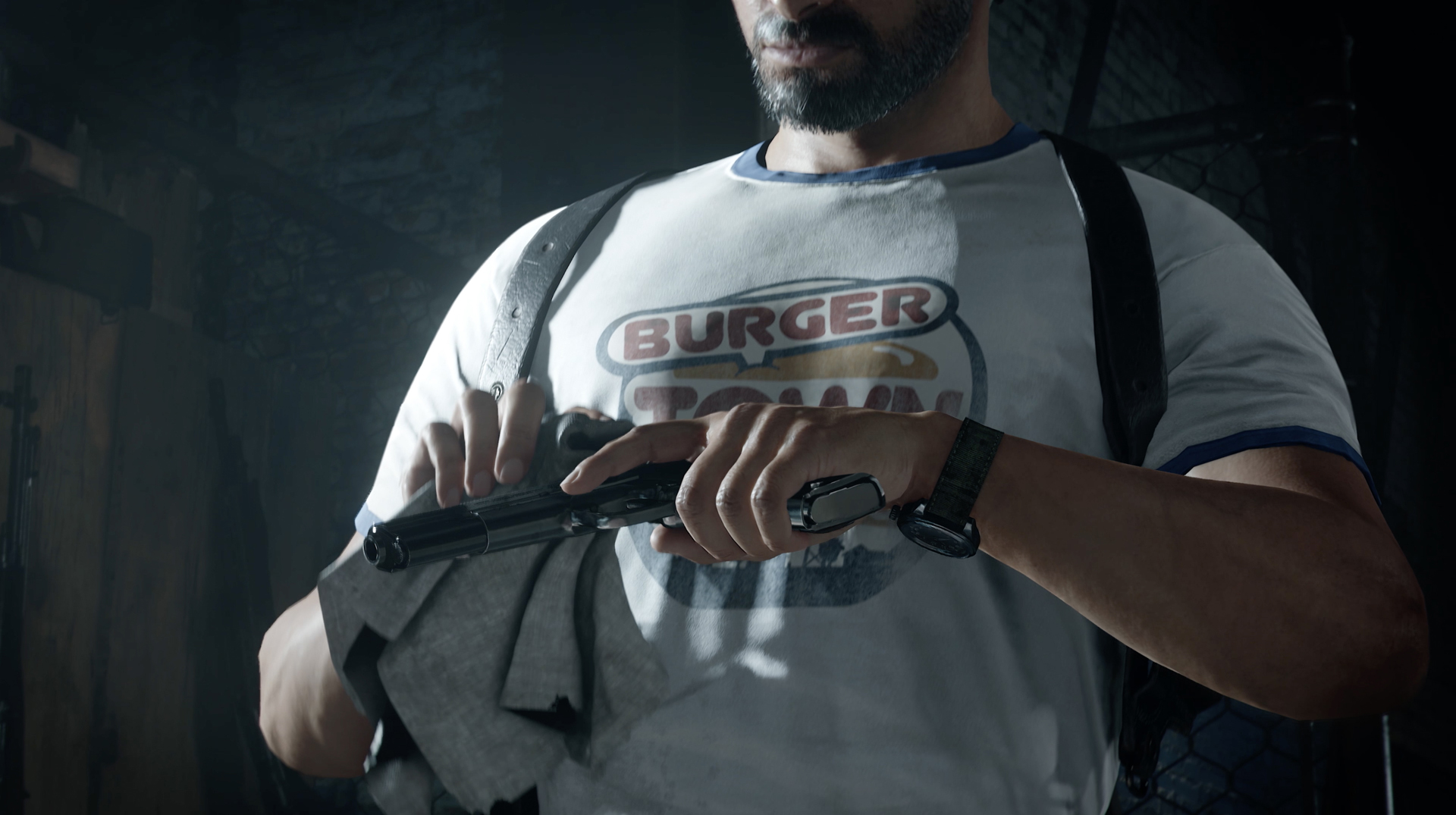 After several years working alongside agents of the CIA, Lazar decided to leave the Mossad, utilizing his dual citizenship to join the CIA directly as a Middle East specialist. In early 1981, his talents will be pushed to their limits as he joins with a new team against an unknown global threat.

Born February 4, 1942, at Fort Bragg, NC, Lawrence Sims has been entrenched in military culture his entire life, for better or worse. After the loss of his father, he developed a laid-back and lightly sarcastic persona, studying the world with detached amusement. Sims quickly immersed himself in the world of technology, both military and consumer, quietly focusing on following in his father's footsteps. 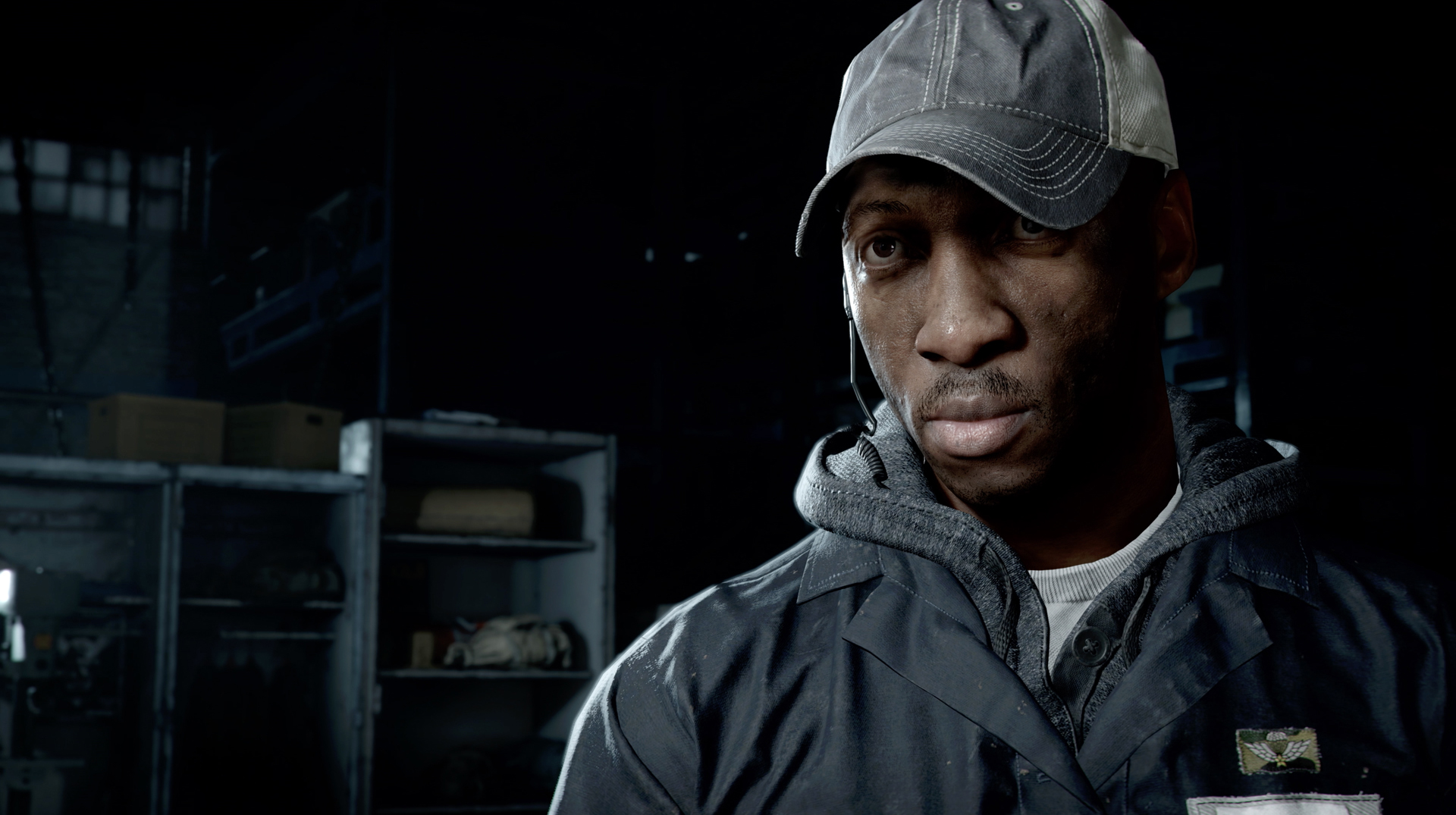 “Sims is brutally honest and sarcastic. He and Adler have a past that somewhat sets them apart from the rest of the team.” - Natalie Pohorski, Narrative Producer, Raven Software

After receiving a scholarship and graduating from the Rochester Institute of Technology, Sims entered the Army, where he served for two years before joining the ranks of the CIA. There, he quickly became known for his keen intelligence, pragmatism, and ability to solve intractable problems.

In a twist of fate, his first major assignment was a placement on Russell Adler's MACV-SOG team in Vietnam, where he immediately became one of Adler's favorite cohorts. Sims has continued to be a constant presence on Adler's teams ever since... including the fateful operation that would bring him face-to-face with Alex Mason and Frank Woods. 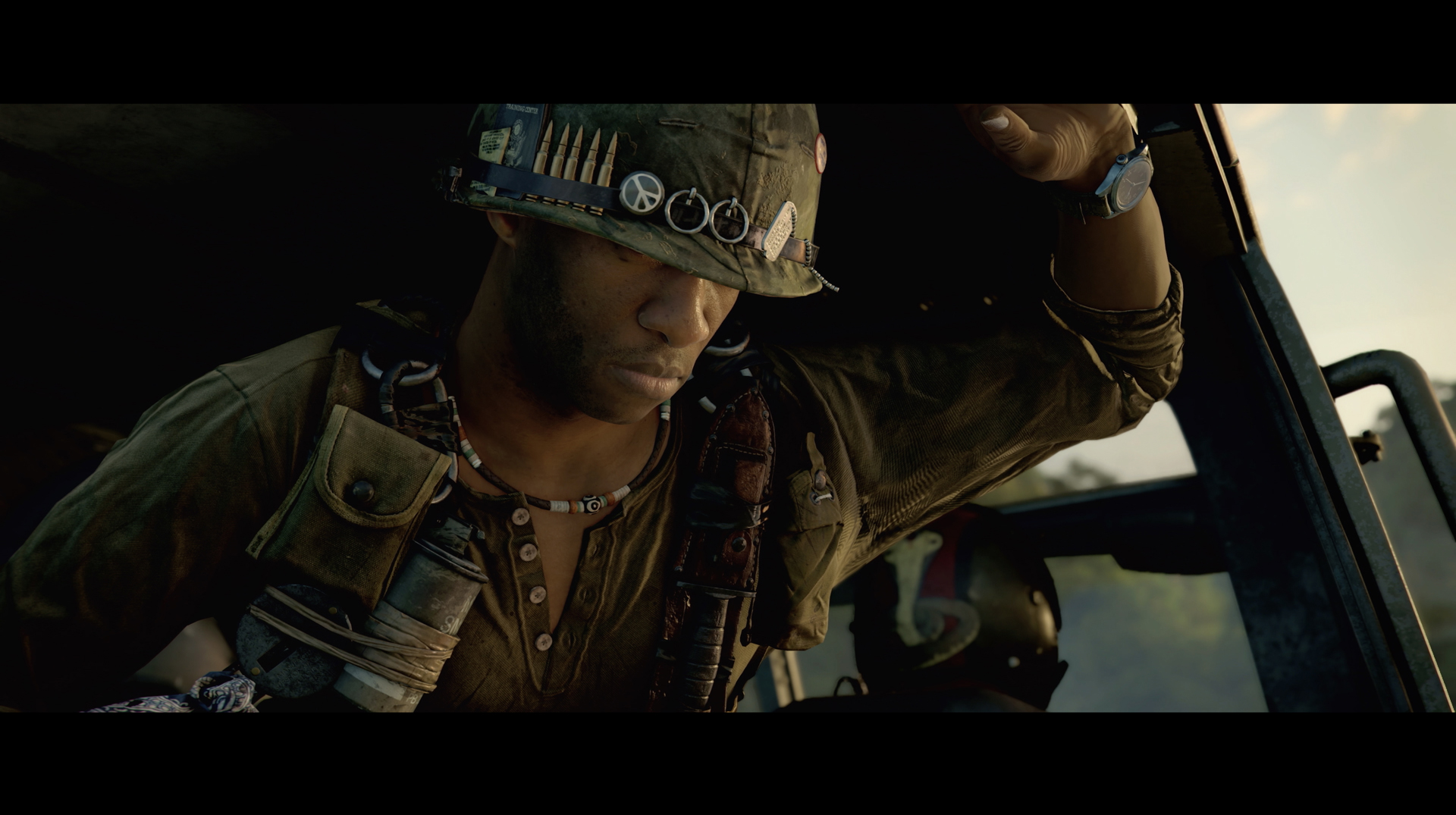 ... And that’s a wrap, at least for now. Thanks to our friends at Raven Software for the intel, and a huge thank you to the entire Black Ops community for following us down the rabbit hole this far. Oh, you have no idea how deep it’s going to get.

Hope you’re as ready as we are for the worldwide reveal of Call of Duty: Black Ops Cold War Multiplayer on September 9th! See you then.