Our original protagonist returns in the direct sequel to Black Ops.

It’s been just over 10 years since we were introduced to one of the most complex and undeniably badass characters in Call of Duty® history. A tortured soul, dangerously impulsive, and passionate to a fault, CIA operative Alex Mason returns to combat in Call of Duty: Black Ops Cold War in 1981. But before we dig into where he’s going, let’s take a look back at where it all started.

Born in 1933, Alex Mason’s instincts began to take shape in the harsh wilderness of Alaska where he honed his firearm skills hunting with his father. He eventually enlisted in the U.S. Marine Corps., where his sharpshooting abilities made him a standout recruit.

In 1958, after serving a highly respected term of service with the Marines, his undeniable talents, reckless behavior, and fervent beliefs led his path into the dangerous world of the CIA’s Special Activities Division, where the original storyline began to take shape.

On that cloudy morning of April 17th, 1961, Operation 40, a team of CIA operatives, including Alex Mason, Joseph Bowman, and Frank Woods, arrived in Cuba to carry out Operation Zapata just as The Bay of Pigs Invasion was unfolding. That invasion provided a much-needed diversion as the team raided a compound where Fidel Castro was thought to be assassinated by Mason himself.

Unfortunately for the team, Mason was captured by Cuban military during their escape, and in a twist we didn’t see coming (well, some of us may have seen it) was immediately handed over by the real Fidel Castro to Soviet General Nikita Dragovich. Mason was then thrown into the infamous labor camp in Vorkuta, where he was progressively brainwashed in an attempt to turn him into a sleeper agent to carry out Dragovich’s plans. As we know now, that scheme may not have gone exactly according to plan... 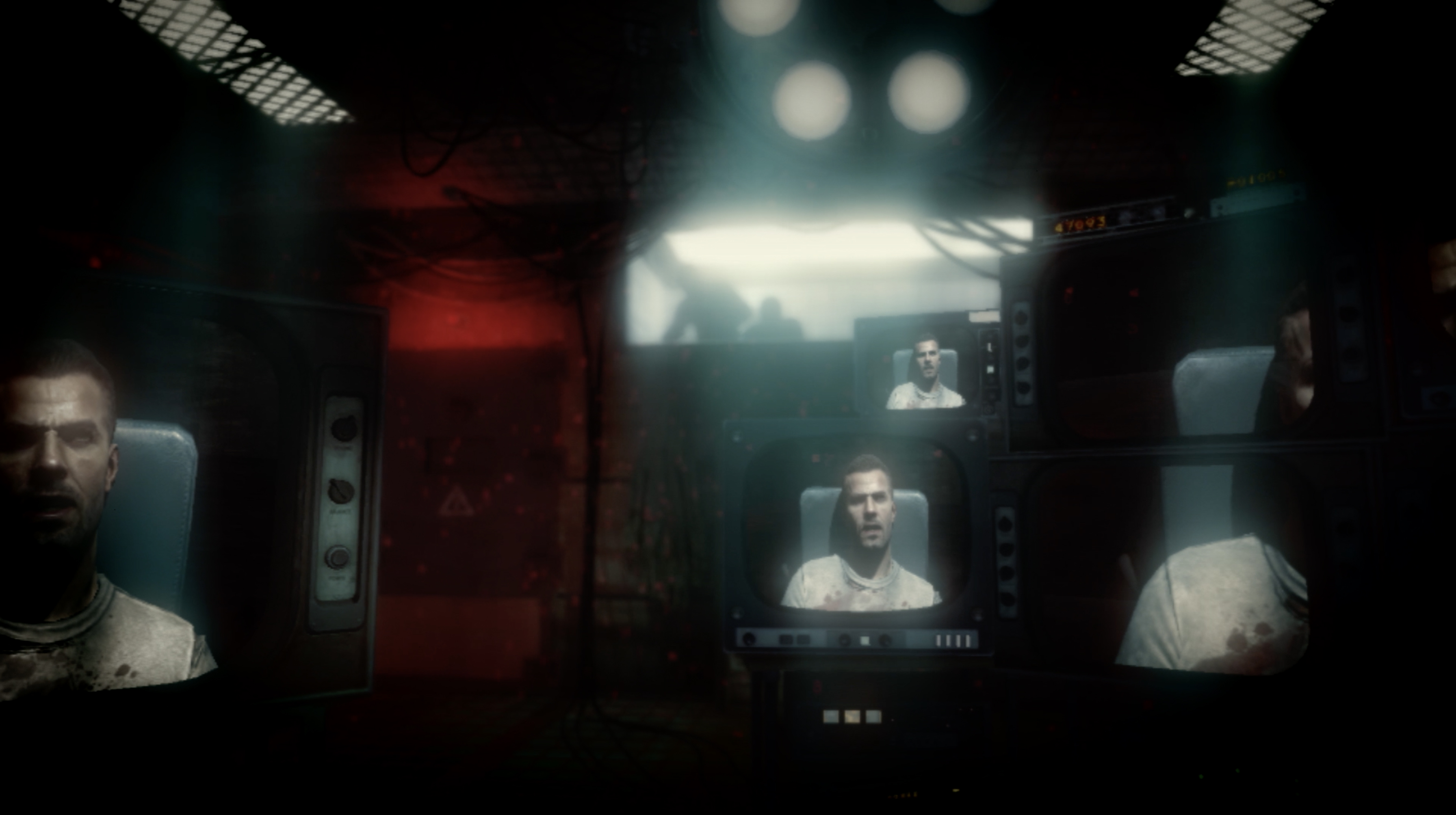 On October 6th, 1963 with the help of his new friend Viktor Reznov, Mason set in motion an elaborate prison break from Vorkuta and made his way back to the United States. Within a month of his return, Mason set out on a mission to sabotage the Soviet space program and take out Dragovich by order of President John F. Kennedy... and so began Operation Flashpoint.

Five years later in early 1968, Mason joined the Studies and Observations Group (SOG) unit to investigate covert Soviet activity in Laos and Cambodia, leading to the discovery of the existence of a chemical weapon called Nova 6, originally created by Doctor Friedrich Steiner. After escaping capture in Laos with Woods in tow, Mason headed to Rebirth Island on February 23rd, 1968, to find and kill Steiner, with U.S. forces also en route to prevent his death. Of course, by the time they arrived, the damage had already been done.

After the events on Rebirth Island, Mason was taken into custody and interrogated by CIA Special Agent Jason Hudson, revealing the harrowing experiences leading up to his questioning. With various truths revealed and mysteries solved, Mason and Hudson raced to the Soviet ship Rusalka to prevent the release of a deadly Nova 6 payload and finally kill Dragovich, putting an end to the crisis in a spectacular display of fearlessness and quick thinking. Little did they know the challenges to come in the near future...

Fast forward to January 8th, 1981. Mason receives an unexpected phone call from Hudson, who wants to get the old team back together. If Mason will return as a CIA operative, he’s to immediately report to Amsterdam to rendezvous with his former partner, Sgt. Frank Woods, along with the mysterious operative, Russell Adler. As it turns out, a covert mission to end the Iran Hostage Crisis would end up revealing a far greater threat. 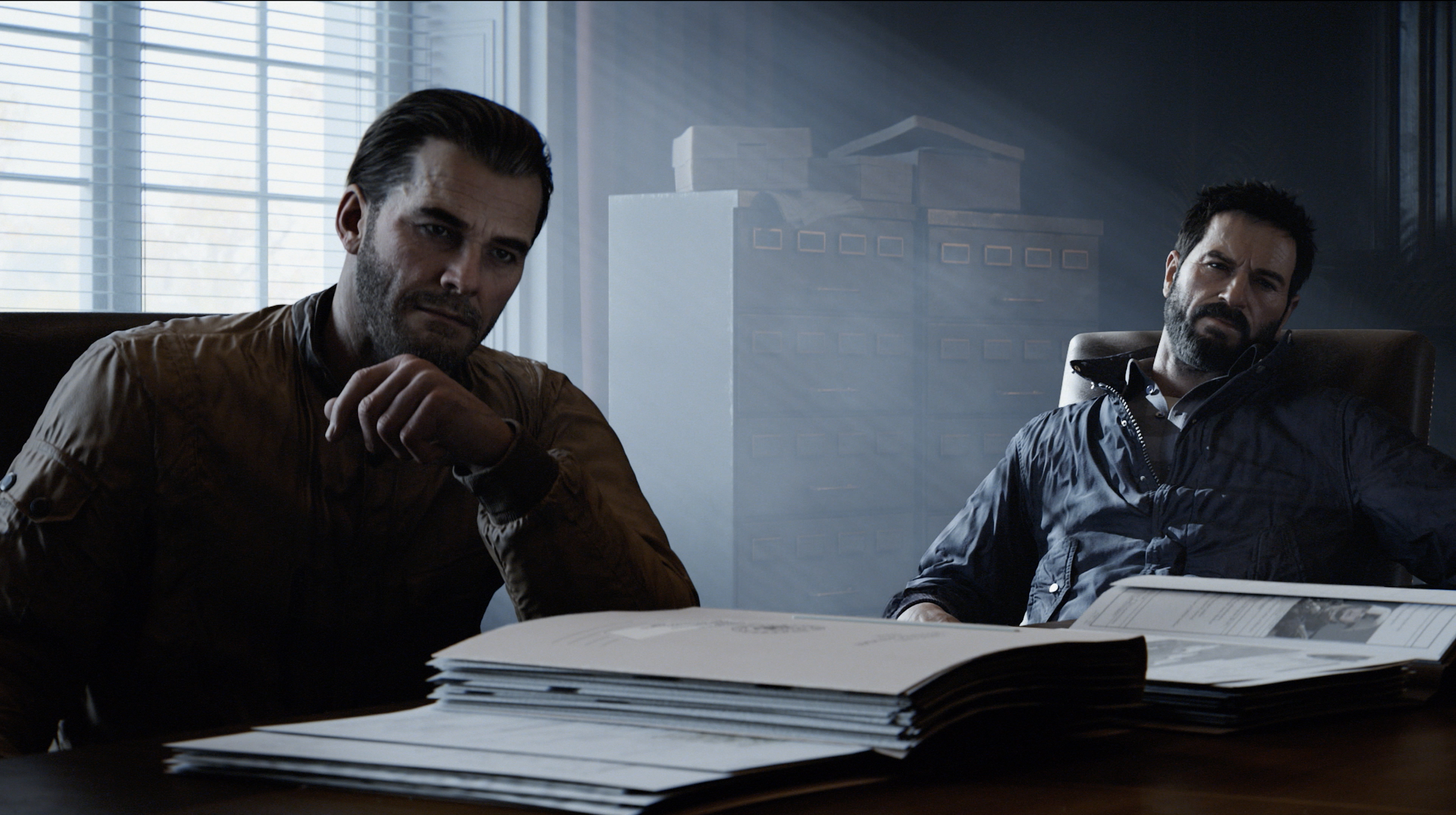 Mason’s story continues on November 13th when Call of Duty: Black Ops Cold War launches around the globe. Check in tomorrow as we dive into the personnel files of the one and only Master Sergeant Frank Woods.