Check out the roadmap and see what’s coming at the Call of Duty Blog, and watch for our official patch notes and Special Broadcast next week with even more intel. Get ready for the final showdown! 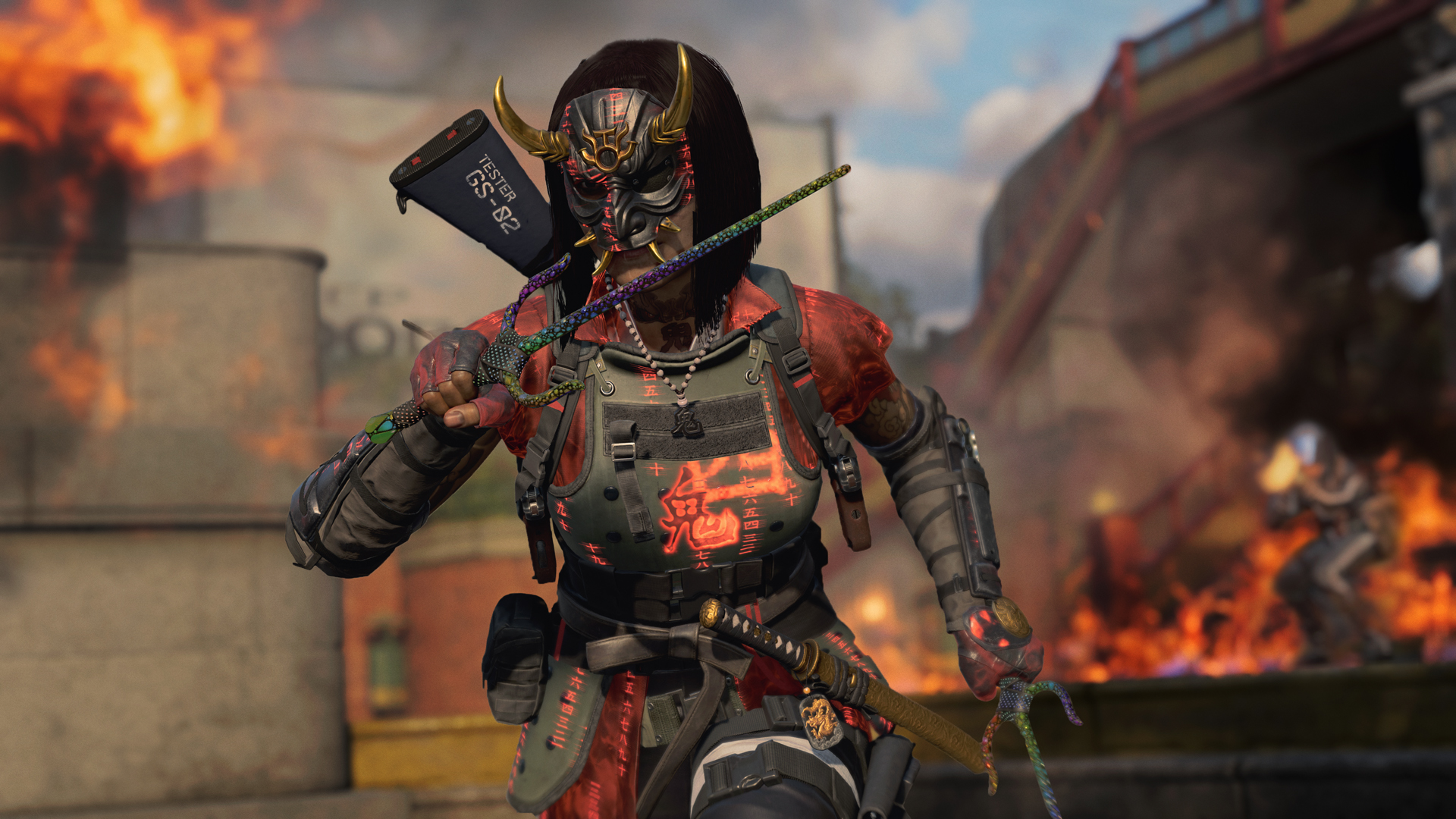 This week, we’re bringing back Knife Fight 3v3 in the final days of Season Five for melee fans to enjoy, now featuring the Sai reward weapon from The Numbers Event. This week’s Featured Playlist selection also includes 12v12 Moshpit, Zoo 24/7, Demolition, and Face Off 6v6, along with Outbreak Survival in Zombies as we count down to the launch of Season Six.

If you haven’t completed every challenge in Black Ops Cold War and Call of Duty®: Warzone™ during The Numbers Event, there’s still time to earn your rewards and unlock the Sai Melee weapon! We’ll also be introducing a new in-game challenge in MP and Zombies to unlock the Sai after the event ends for those who missed out. 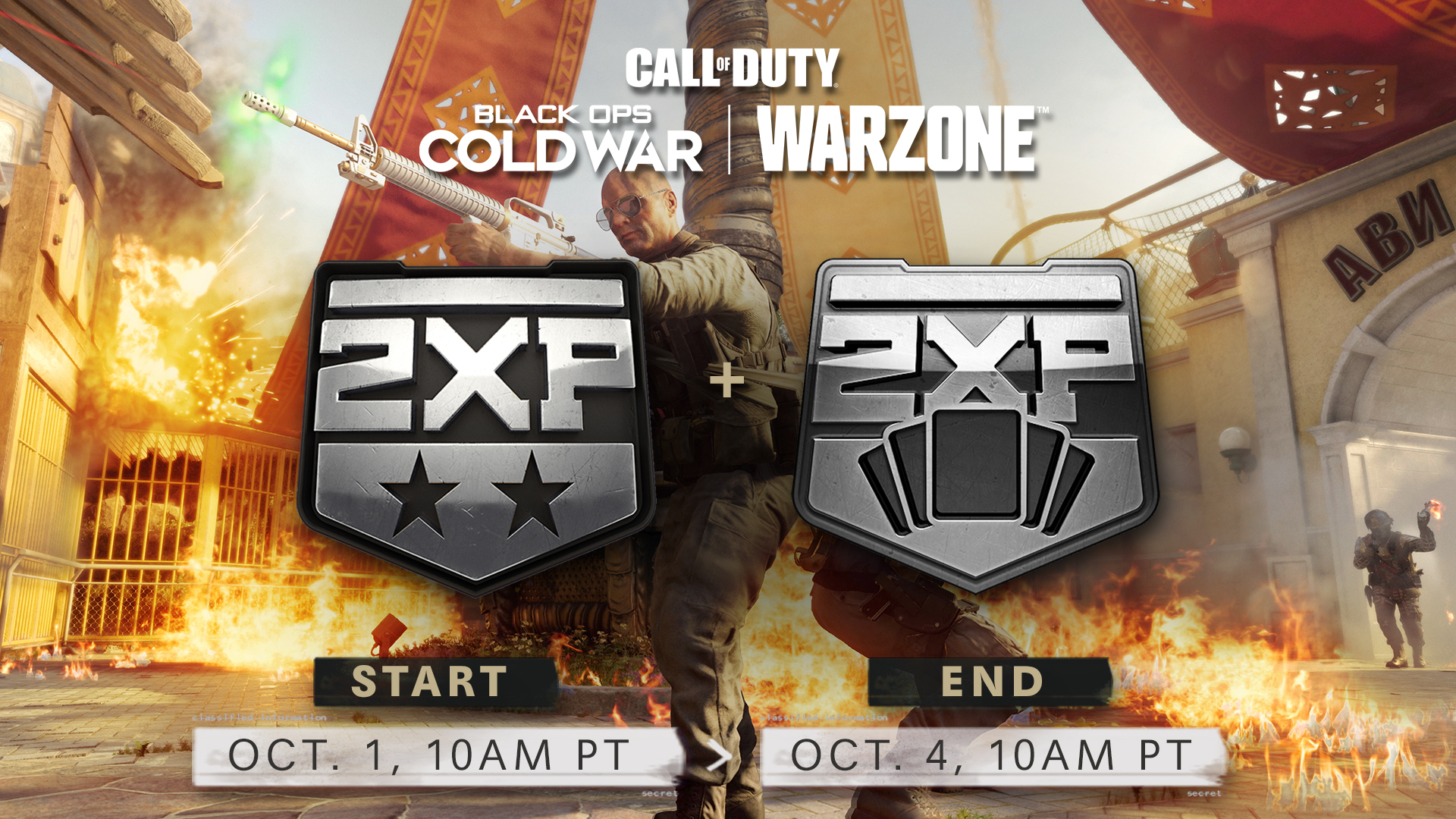 With the new season just around the corner, we’re wrapping up Season Five with Double XP + Double Battle Pass XP Weekend starting tomorrow! Now’s your chance to reach Prestige Master, complete those final MP and Zombies Season Challenges, and unlock all 100 Battle Pass Tiers before the season ends. You got this.